Al Larson Boat Shop was established in 1903 and is located at the entrance of Fish Harbor. It consists of 7.70 acres: 2.35 acres of land and 5.35 acres of water including the marina.

When Al Larson started his business in East San Pedro, it was filled with many challenges. First of all, most of the entire harbor was built on pilings. From Wilmington to Rattle Snake Island, including most of the water front of San Pedro, all up on stilts or pilings. Getting around the harbor was only by boat, although competition between two major railroads were trying to change that. Movement of goods, both to build boats as well as to repair the vessels that Al Larson worked on in the early years, all had to be moved by barge or boat to his facility. There was no electricity or running at his first location. All the repairs and new construction was performed without any power tools, as we have today. Of course, there were no environmental rules or regulations to impact the growth of the harbor. One thing that everyone had was an excessive supply of Pacific Northwest lumber, to build everything from boats to houses. After the second relocation of the boatyard, it finally came to rest in Fish Harbor, in the Port of Los Angeles.

Late in 1959 into 1960, Andy and Gloria Wall acquired Al Larson Boat Shop from Adolph Larson, the son of Al Larson. At the time of the purchase there were five employees at the yard. The yard had seen a down turn of business. Al Larson did not chase the government work and the commercial fleet of vessels and could not support the boatyward with four other yards competing for the work in the Bay of San Pedro. The purchase of the boatyard by Andy and Gloria was a very risky move.

60 years later, the Wall family still operates the last shipyard in the Port of Los Angeles. Second and third generations supply the maritime industry with the skills and knowledge that was passed down from previous generations with the support of the 100 employees of Al Larson Boat Shop, have made the company what it is today. Much of the workforce has been with the company for over 20 years or longer. 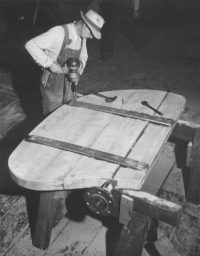 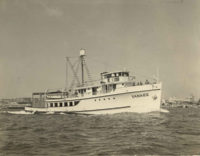 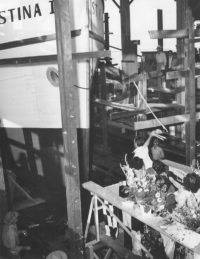 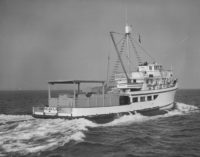 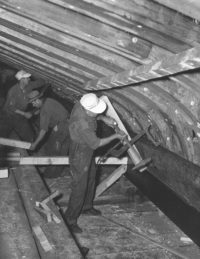 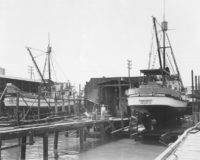 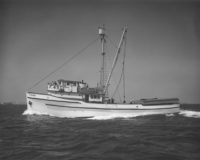 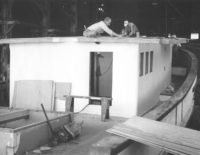 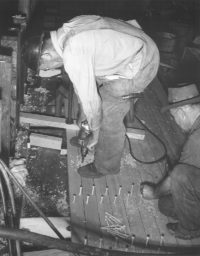 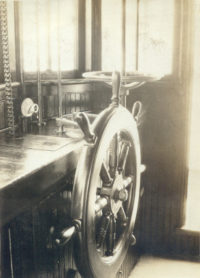 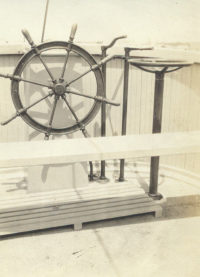 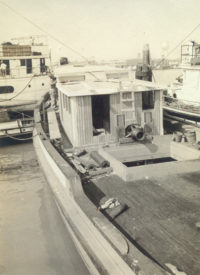 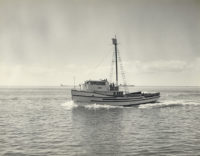 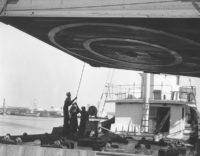 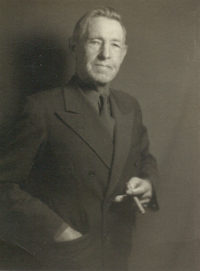 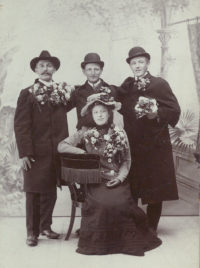